Get your online Quotation

YOU ARE HERE: Home » IT Support Services » Cyber Security

We live in a data-driven world. From huge multinationals to the family-owned store around the corner, businesses rely on mountains of data to function. Over half of small businesses in the UK are looking to use analytics to gain an edge over competitors according to Smith & Williamson.

This constant state of transmission and output has created an irresistible golden vein for cybercriminals. Attacks are on the rise, and are getting harder to detect.

Customers are also more aware of the risks than ever before. Security isn’t only the concern of IT, but of every consumer, whether B2B or B2C. According to PCI Pal research, some 44 percent of Brits claim they won’t spend on a business for months after a security breach and B2B enterprises face the possibility of getting blacklisted for poor security.

From sliver of the IT pie to key business function

Clearly, cybersecurity is an indispensable cost of doing business in the technological age. Global spending on cybersecurity is predicted to reach £107 billion in 2020. More than half of UK organisations report increasing their security budgets in the past couple of years according to a CSO study.

Viewed from above, it seems like businesses are shoring up considerably against cybercrime, but on the ground, it’s a different story. Only 31 percent of organisations in the UK have conducted risk assessment in the past year. Many underestimate the likelihood of getting targeted, despite the alarming frequency of attacks: every 19 seconds a business is getting hacked according to UK insurer Hiscox.

A business’ security system needs to defend against a vast array of malicious attempts, from botnet-driven Distributed Denials of Service (DDoS) to complex social engineering schemes designed to dupe even discerning employees.

Below are just a few threats your system needs to be prepared for:

As an IT service provider, cybersecurity is in our DNA. Having been in the industry for nearly 20 years, we recognise the significance of secure IT infrastructure for business growth. We’ve also seen the effects of lax security first-hand, and want to help businesses large or small protect themselves from the devastating effects of cybercrime.

Firewalls are one of the first security systems, and are still an integral piece of every security infrastructure. They essentially function like your IT infrastructure’s bouncer, reviewing each packet of data that attempts to enter into your system for suspicious activity.

Firewalls are a business’ first line of defence against threats coming in from external networks. They’re crucial. Yet nearly all firewall breaches can be attributed to simple configuration errors. At EvolvlT we help businesses properly set up firewalls and keep them regularly patched against threats.

Secure your devices and software

Gone are the days when office hardware was limited to desktop PCs. Today’s modern office is run by a myriad of IoT devices, from tablets to sensor-enabled equipment.

EvolvIT helps expand your security perimeter beyond the workplace PC. From cutting-edge smartphones to dated fax machines, we can make sure connections are secure. Our engineers are also equipped to quickly contain any worms or viruses and purge them from infected machines.

Access is a fluid privilege, one that can become difficult to control across different roles and needs. Many companies take too lax an approach—71 percent of IT professionals and end users from around the world report seeing data they shouldn’t be able to, according to a study by Ponemon Institute.

However, simply password protecting every access point isn’t the answer, and can quickly throttle employee productivity. EvolvIT can help businesses audit their access protocols and create a policy that allows employees to work seamlessly, without placing the network at undue risk. We can also help you set up permissions across apps and software.

Email is one of the most used communication channels at work—and as such is a large security hole for businesses. Telco company Verizon found that 94 percent of malware comes through email and a staggering 91 percent of all cyberattacks start with a phishing email according to a study of various studies by CSO.

Our team at EvolvIT can help businesses close the gap. From setting up email servers and spam filters to troubleshooting webmail client problems, we’re here to enable fast and secure communication.

Keep software and devices up to date

Keeping a phone or a single laptop updated is easy. But multiplied across an entire organisation and hundreds of devices, crucial patches and updates are too quickly swept under the “Install Later” button, leaving risks that can easily be avoided.

Our IT engineers can stay on top of every software and hardware update, so you don’t have to. EvolvIT can keep your entire IT infrastructure up-to-date, with little interruption to your daily operations.

Migrate from in House IT to EvolvIT

Migration to Cloud based solutions such as 365 and away from SBS.

Migrating on premises servers to our Hosted solution. 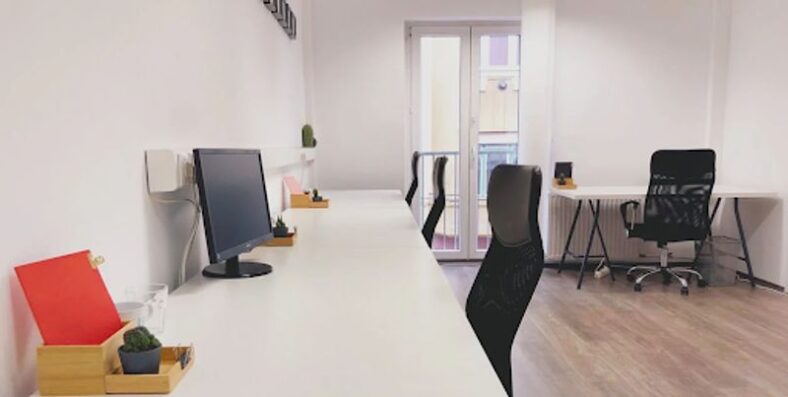 Organising Your Office Space for Hot-Desking

More and more businesses are opening their office spaces once again. However, Covid-19 has drastically changed how people approach the way their work is done. Of the millions of UK citizens who have been forced to work at home due to the pandemic, 85% have said that they want to be able to work at home or in the office.

END_OF_DOCUMENT_TOKEN_TO_BE_REPLACED 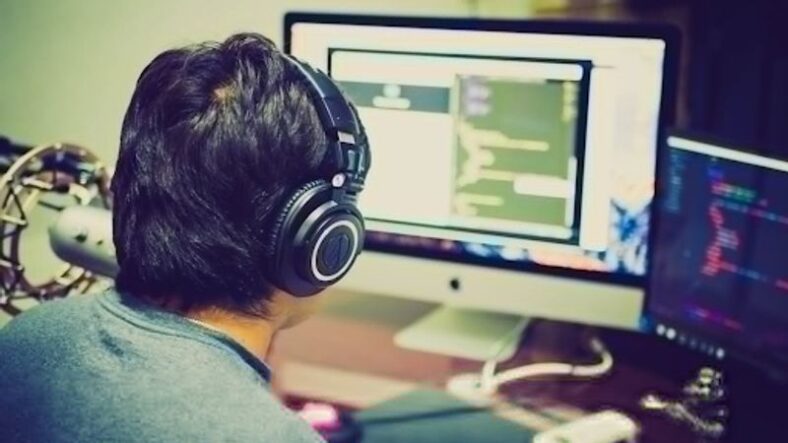 IT Support and Remote Work

36% of working adults in the UK have reported working from home at least once, as of the National Statistics Office report for January 2022. Of those currently working at home, 85% want a hybrid work model where they can work at home or in the office in the future.

YouGov reinforces the sentiment, with their survey showing that 57% of British workers expressed the desire to continue being able to work from home after the pandemic.

END_OF_DOCUMENT_TOKEN_TO_BE_REPLACED 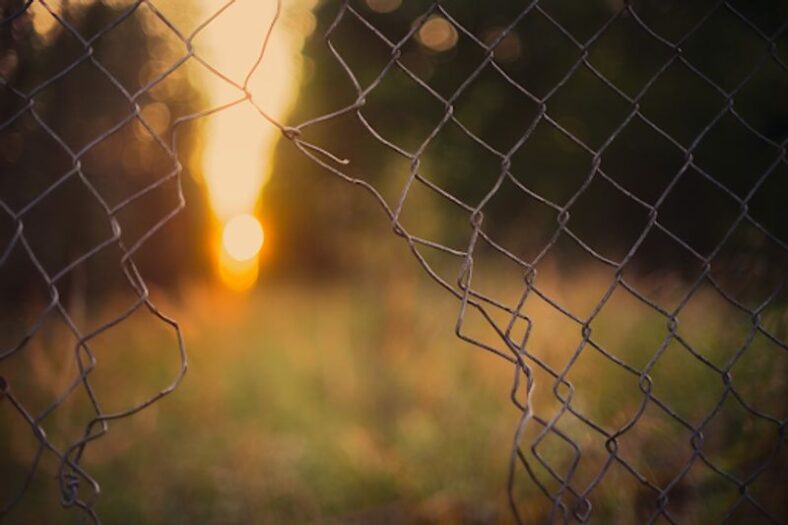 Breach In The Perimeter: Top Reasons For Firewall Failure

A firewall is fundamental to securing a network from cyberattacks. It prevents any unwanted access from external sources, blocking malware and illegal activity that could compromise and even shut down an organisation. In this day and age where cybercrime has increased dramatically by 600% since the start of the pandemic, having a firewall reaches the barest minimum standard in cybersecurity.