YOU ARE HERE: Home » IT Support Bristol » Bristol, The Smarter City

When it comes to a trophy collection, Bristol’s cabinets must be near collapse. After spending the last half a decade scooping up numerous awards and grants, from the European Green Capital in 2015 to the Best City to Live in the United Kingdom in 2014, the South West’s biggest city shows no sign of losing its lucky hand.

One of Britain’s fastest-growing cities, Bristol is progressive in both its size and nature. With a population constituted of more under-16s than pensioners, a strong liberal streak, academic pedigree and a wealth of cultural and historical institutions, Bristol has always been a city that looks towards the future.

You may have already heard of the Internet of Things. The core idea of connecting your devices, letting them pass along information to them and each other is by no means a new one, despite a seemingly recent sharp uptick in its popular coverage. The potential connectivity of the Internet of Things has already proven to have a noticeable impact on devices such as smart cars, and connected appliances – think of remotely controlled home heating systems – but what happens when this is scaled upwards, to the size of a city?

Unsurprisingly, Bristol is at the forefront of integrating a ‘Smart City’ infrastructure. As early as 2012, Bristol was allocated £11.3 million from the UK Urban Broadband Fund as one of ten super-connected cities. In 2016, in Huawei’s first UK Smart Cities Index, Bristol was identified as a national leader, second only to the capital, London. 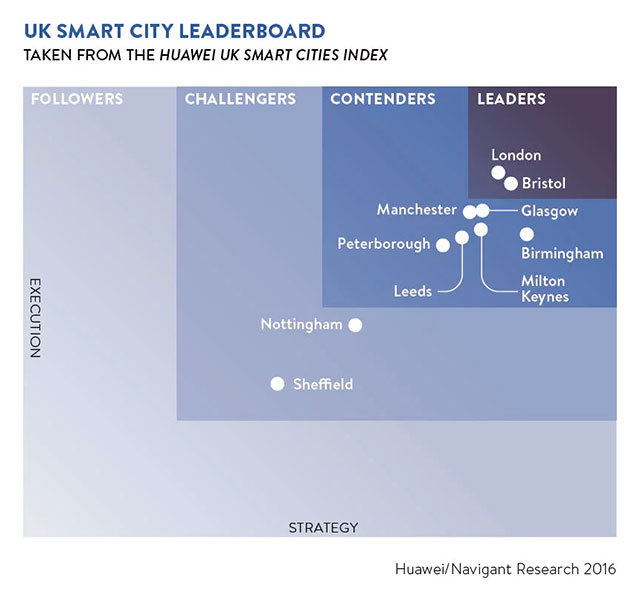 What is a smart city?

A smart city is essentially one that integrates information and communication technology with the Internet of Things across all of its assets. This means that schools, transportation systems, hospitals, public amenities and municipal services will be fitted with specific sensors that can collect and communicate data about how the city is working in real-time.

The ability to monitor what is happening within the city, how it is evolving, performing and being utilised will provide city officials with significant enough actionable data to improve the efficacy of city services and have a direct and positive impact on quality of life.

What does this mean for Bristol?

As the eighth largest city in the UK, Bristol faces the usual challenges that come with a vast population, especially around congestion and pollution.

The nanny structures that the smart city integrates across municipal services not only impact the lives of the inhabitants using them but have a larger impact on the contribution of the city to the global whole. Monitoring data such as energy usage, traffic flow and air quality across the cities infrastructure and using those data sets to automate certain services, can lead to the city using less energy as a whole. Think of traffic lights that record traffic, street lighting that monitors utility use or smart bins that signal when they need to be emptied. 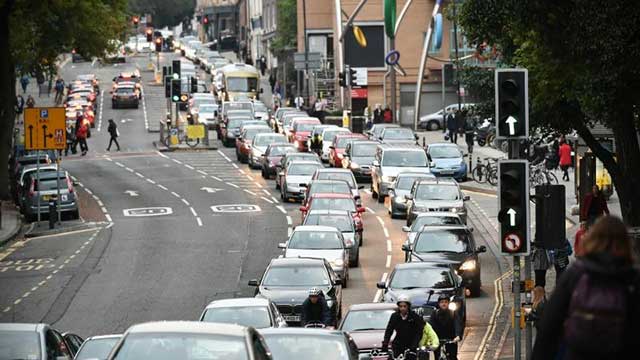 With the implementation of the Smart City, Bristol can achieve long-term aims such as its proposed carbon neutrality by 2050.

Moreover, despite being one of the most affluent cities in the United Kingdom, 16% of inhabitants residing in Bristol live within the most deprived areas in England.

Pioneered by Bristol’s Knowle West Media Centre, discussions surrounding the Smart City and its potential impact on the less prosperous percentile of Bristol residents have suggested that, involving widespread digital technology at a community level could potentially act as an empowering and communicative force to level systemic inequalities in the urban population.

Is a smart city good news for Bristol businesses too?

Recent research shows that an employee working within a British SME loses an average of 15 minutes of productivity a day due to slow internet. On a granular level, the way a Smart City is implemented, through an extensive infrastructure of high speed, full fibre broadband, will have a transformative effect on the way businesses run on a micro and macro level.

The broad access to better connectivity ensures that businesses will be able to build more intelligent IT infrastructure and access faster broadband than ever before, alongside the benefits of actionable consumer and environmental information from the city itself.

Boosting productivity, speeding processing and opening the door to new innovations such as VOIP phones and cloud services are amongst the services that the Smarter City can bring to large and small businesses in Bristol alike. Timescales become measured in terms of hours instead of days. Businesses will run more efficiently, employees are afforded greater flexibility, and customers will be more satisfied than ever before.

Moreover, the cross-sector fibre infrastructure is far more resilient than the previous copper. Future proofing the city’s connectivity, mitigating the risk of potential replacement cost and providing the fuel for future of Bristol businesses for the years to come. 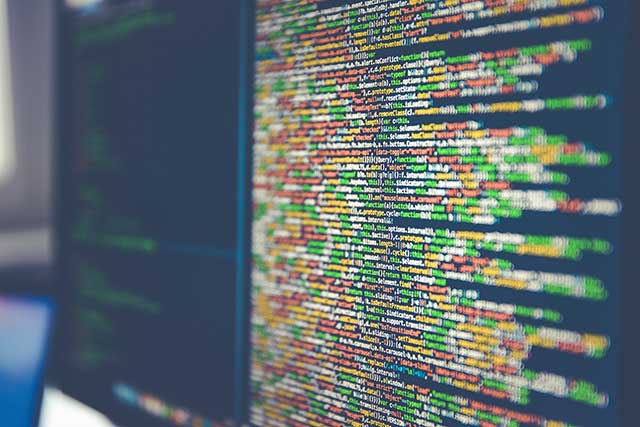 How will the Smart City work?

Implementing the Smart City will necessitate an extensive infrastructure. Luckily, Bristol Council already owns B-Net, a 180km ducting network, 83km with fibre-ready infrastructure already installed. With that, comes an option of upgrading the entire of the network to a multi Tbps fibre optic capacity creating a ‘wireless mile’ and facilitating wide-scale wi-fi, 3G, 4G, LTE and 5G access, alongside a radio frequency mesh made up of 1,500 lampposts with sensors attached to them.

At the heart of this project is ‘Bristol is Open,’ a collaborative effort between the University of Bristol and Bristol City Council under the shared aim of making Bristol the first open, programmable city in the world. The umbrella team Bristol is Open have pioneered a multitude of research and development projects across Bristol, utilising its existing digital infrastructure and creating a solid foundation for a potential Smart City. Alongside leading the field of open data, by allowing hundreds of data sets to be downloaded for free so citizens can use them to create apps. Bristol is Open have anticipated the eventual connectivity of a Smart City and established a useable; fibre in the ground; a mesh bouncing from lamppost to lamppost across the City; and a mile of experimental wireless connectivity along Bristol’s Harbourside. 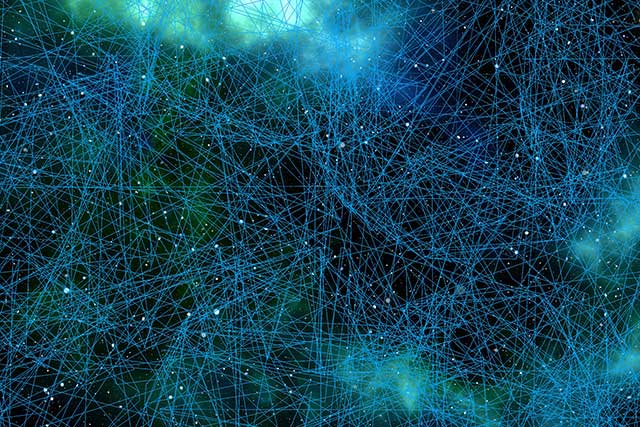 The networks utilised by Bristol is Open are controlled by software held to the OpenFlow standard, ensuring the infrastructure superfluid, sliceable, and usable by many different projects at once through Network Function Virtualisation.

Led by chief scientific officer Professor Dimitra Simeonidou, head of the High-Performance Networks Research Group (HPN) and director of the Smart Internet Lab at the University of Bristol, the team have already trialled fibre 5G solutions and are using their pioneering research into Software Defined Networks (SDN) to help Bristol become a hyper-connected city.

The progression already made by projects such as Bristol is Open and Connecting Bristol – one of the cities first established digital partnerships leading towards smart technology – will go towards supporting the advanced connectivity needed by a Smart City, and building a Smart operations centre, set to open in Autumn 2017. This centre will allow CCTV, traffic and emergency services will be housed under the same roof, thereby making Bristol a more responsive and resilient city able to meet the demands of the future.